I am heartened by the fact that President Obama mentioned student loan debt three times in his State of the Union address this evening. There is no doubt, we're being heard.

The next writing campaign will commence shortly. I must read through his Union address and will begin drafting a letter for student debtors to send out to the President.

We must praise the White House for acknowledging this enormous problem. The fact that President Obama referred to student loans three times is HUGE. But we must also make it clear that this problem has far reaching affects for people in various stages of their lives. The student lending crisis is an inter-generational problem, and we need to keep that theme as a primary focus for pushing for long-term solutions for hundreds of thousands, if not millions of Americans, who make up the indentured educated class.

So, the work continues and I want to thank those of you who have already offered your time to volunteer. (My apologies for not getting back to all of your emails. I am currently in Arkansas on my trip across the U.S. Rest assured, I will be in touch soon and look forward to your feedback on the letter. I will be drafting something soon for all of us to send to the White House).

On that note, I think we should all be thrilled that the student lending crisis was at least referred to in the President's first State of the Union address. It is also the same week in which I was able to speak directly to V.P. Biden's Middle Class Task Force about this problem.

Finally, a follow-up on my good conversation with the ED Staffer at Sherrod Brown's office will be coming shortly too. 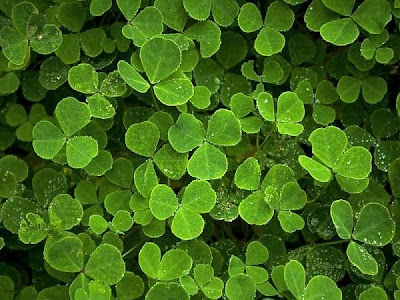 Posted by Cryn Johannsen at 1:00 AM

"Intergenerational" is a good word to attach - it's the aspect of this thing that I'm not convinced is understood by policymakers. Given the administration's goal of college for all by 2020, the lifelong impact of student loan debt has to be mitigated. I compare it to having a mortgage without the underlying asset.

It is good to see some acknowledgement. :) Now lets see them ACT!

Can't we initiate a letter writing campaign without a form letter to send? Wouldn't that have more impact? Why aren't we working for ourselves? Won't we have more impact if there's more than one person on the ground, making connections and getting face time?

You can write your own letters if you like, Anonymous. A lot of people simply don't have the time, because of their work schedules and I volunteer to write templates to make it easier for individuals. I have been asked in the past to provide templates, so that's why I decided to do this again. I do all of this on my own time (pro bono) and don't send things anonymously. So, feel free to write your own letters, start your own blog publicly, etc., etc. The more the merrier - that's my view, and that's why I have been connecting with people in various states who want to get involved locally and nationally.