This is my fiction writing, and not related to student loans. However, the sentiment, my deep care for my fellow human being most certainly influences my work as an advocate for the indentured educated class. In any event, here is a snippet from my latest piece at Spare Change News.

Every Sunday when she was a little girl, she would go to a big Gothic church with her parents and her older, increasingly rebellious brother. With her hair covered in bows and her body clothed in neat little dresses – white ones in the summertime and purple ones in the wintertime – she’d always tap her patent leather shoes against the pew. Her parents always sat in the balcony of the church, high above the old organ and preaching minister. It was there where she would drape herself across the red velvet pew cushions and drift off to sleep in her father’s firm grip.

Later, when she was inches away from being a broken adult, she would recall falling asleep either in her father’s arms or while holding on to one of his big hands. By that point in her adult life, when she remembered those weekly naps with her father at church, she had stopped speaking to him. In fact, it had been so long since they had communicated that she had great difficulty remembering his previous words of encouragement, his sweet notes of support which he sent to her three or more times a week, and even his smile. A gray fuzziness hung over the memories of her father, and those blurred images of him would make her weep just as she had when he went away on long business trips when she was young. By the time the separation from him had become part of her everyday life, a hollow emptiness had set in, filling the space where her father had been. Emptiness that fills the space where a father’s love belongs is dangerous for a girl’s health. In fact, her heart had become dangerously weak at this point. Even worse, she was also becoming dangerously ill.

The rest of the piece can be read in its entirety here. 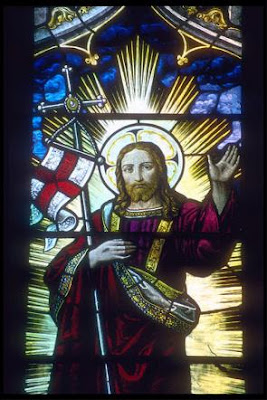 Stick to the non-fiction Cryn. That little snippet was...Cryngeworthy!

Here's a link to an idea I had on my blog: a mass student debt boycott http://piedcow.blogspot.com/2013/04/july-4-2012-pied-cow-motorcycle-club.html