Family, having children - who's picking up on this situation vis-a-vis the student lending crisis

My last post was called "The Saddest Comment of the Day." It was about the fact that many people are realizing they can't have children as a result of their student lending crisis - many of you have told me that you're anguishing over this fact. I've written about this situation for months and have been frank, admitting that I'm in the same camp. (This last post was written as a result of a piece that was put out by the Catholic News Agency).

In any event, there's been several pieces by key education bloggers - you can find discussions about the indentured educated class being unable to have children here:

I am also asking people to share their comments about children - I'm trying to collect as many statements as possible. Once I've gotten at least 20 or so, I'll post them here with my own "confession."


If you'd like to be quoted about being unable to have children as a result of your student loan debt, please send Education Matters an email (ccrynjohannsen@gmail.com). We'll post your comment anonymously (the first initial of your first name and the state in which you reside will be the only things listed). 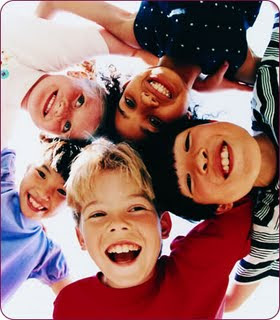 Posted by Cryn Johannsen at 7:52 PM

honestly, Most ppl seem to want children.
And while we do need fewer children in the world, To take that privilege away from ppl because of debt is .... inhumane.

Thanks for your comment. I completely agree. Perhaps there are issues of overpopulation, but not having the choice because of debt is - exactly what you said - inhumane.

I would like to adopt, but that will never happen.