Yet another reason why Education Matters

In their new book, Financing Higher Education Worldwide: Who Pays? Who Should Pay?, D. Bruce Johnstone and Pamela N. Marcucci, they begin their discussion with this point:

"Higher education in the twenty-first century has become increasingly important. Not only to individuals - bringing enriched lives, enhanced status, and greater earning power - but also to society at large, fostering economic prosperity generally, as well as the advancement of democracy and social justice [my emphasis]."

While I am critical of the way in which the Obama Administration is failing to respond to current debtors (they really aren't helping in the least, and that is what needs to change), it is nevertheless heartening to have a President in the White House who sincerely cares about education. (I have never questioned his commitment to promoting the importance of higher education). Indeed, he would agree with Johnstone's and Marcucci's points above. God forbid the day we have a President who doesn't give a damned. That's when the U.S. will certainly be over as an Empire. That's why it is important to ensure that he wins the next election. 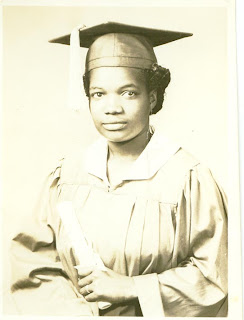 I am a life-long yellow-dawg Democrat, but Obama has demonstrated he is unable to govern. From Timmy Geither's behind the scenes smear campaign against comsumer advocate, Elizabeth Warren to a pathological need to compromise on every major policy; he works too hard to get along.
On the education front, the solution is not higher education. The solution is re-instituting vocational training which was destroyed in this country in the late 60's.